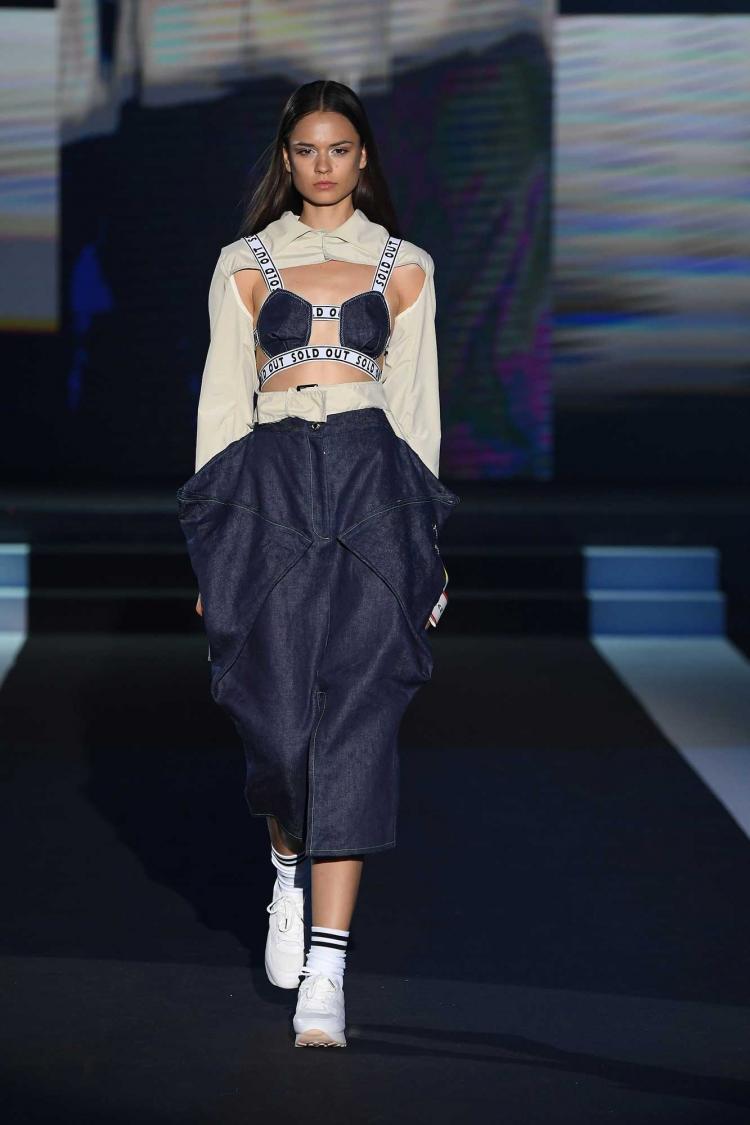 My name is Benedetta Tenan and I am a young Italian designer born in Verona, Italy. My work and I can be expressed with just a single sentence: “l’essentiel est invisible aux yeux”.

This phrase has been stuck in my head since primary school, when I read “Le Petit Prince” for the first time. I realized its simple and at the same time concrete meaning thanks to all the moments where, as a child, I had to allow the unspoken speak for me. In fact, in those childish conversations most of the meaning was conveyed in “lateral” ways, “invisible” to the mere words’ perspective.

In high school I chose to undertake classical studies, where ancient languages like Latin and Greek taught me that the “essential” goes beyond superficiality just as the words’ wisdom and the complexity of a concept go beyond the definitions in a dictionary. In other words, I realized those definitions were not important nor meaningful compared to the things I learned and carry on for the rest of my life. I like to think that in those years I learned to understand and see usefulness in things society considers useless only because they do not imply an immediate return.

At the Istituto Secoli in Milan, then, I had the possibility to apply this mantra to the collections I was creating. The thing that, in my opinion, make fashion design unique is the emotional involvement you can have with your garments. This feeling tastes like an already-known-but-always-new aroma that constantly drives me to further research. Hence, I started to craft garments with the aim of making people feel something, no matter good or bad. Indeed, it is needed to ban indifference, as it is the murderer of every art.

The importance of invisibility led me to an in depth analysis on the idea of originality. I developed a concept where originality is interpreted according to its etymological meaning of “something that already exists but has never been seen or used in a particular way”. An original being, a child, sees everything in a new way, finding originality in everyday life. We adults need only just to go back to that mind-set. Do you think a garment can embody all of this? Yes, in my opinion. Better, it has to. Otherwise, fashion design is destined to be admired but never shared.